This publication entity was co-founded by Jawatankuasa Penerbitan Kolej Universiti Sains dan Teknologi Malaysia (KUSTEM) Publishing Committee on April 27, 2002, which was approved by the senate meeting in the same year.

In July 2003, the Publishing Unit was established and placed under the Office of the Rector, and three years later the unit was upgraded from a Unit to a Division-level organization through the decision of the KUSTEM Executive Committee Meeting on February 20, 2006.

At the same time, it was known as the Penerbit KUSTEM under the supervision of the Deputy Academic and International Rector Office focusing on scientific publications. 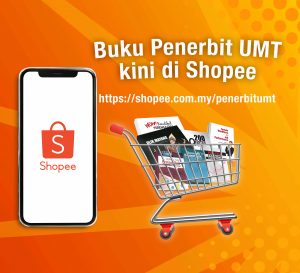